5 most common router attack on a network

Unfortunately, in all aspects of the internet and cabling, you cannot always anticipate when someone may try to attack your network. However, there are a few steps you can take to prevent common router attack from occurring to you and your business.

What is a router attack?

Routers play an important role in helping you communicate information. A router attack is where someone takes advantage of the vulnerabilities or inconsistencies in your router software and authentication processes. There is a range of attacks that can affect your business which we will go through in detail throughout this article, so keep reading for more information.

Larger organisations are often those that are more vulnerable to malicious attacks, and some can even be carried out to prove a point. One of the biggest hacking stories we have witnessed in recent years is Edward Snowden who leaked classified information from the US Government, while this is one of the most extreme hacking scandals your business can still be exposed to such damages and attacks.

What are the most common router attacks?

Denial of service attack is one of the most frequent attacks you can experience on your network or router. This often means that the hacker will try to disrupt the entirety of your business’s network and router. More often than not the attacker will flood the routers networks with messages using an Internet Control Message Protocol, which allows messages to be sent over a short period of time via multiple locations.

Unfortunately, any type of attack on your business can have a significant effect on the way things run and work. A DOS attack is one of the main issues many businesses face, it can bring an entire company to a holt, especially if you do not know how to deal with it. One of the best ways for you to protect your business it to prevent the DOS attack as much as you possibly can. This can be done through encryptions and firewalls, another way to help protect your business is have network engineers attend site. 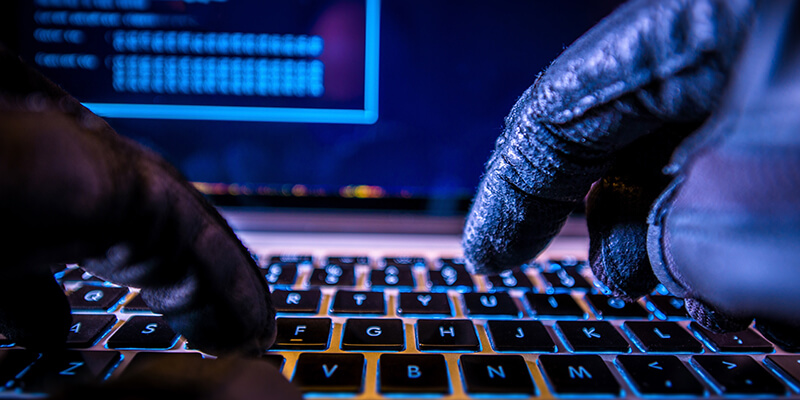 Packet treating works in a similar way to a DOS attack however rather than sending messages, a hacker will send malicious codes to the router and network which will confuse and disrupt the way they work. To understand this form of attack better, when the message is sent to the router is begins to damage the router. Packeting means that the messages are frequently sent to the router, as the router uses something called a routing process it becomes unable to handle the number of packets being sent through it.

As the router is unable to handle the packets, it becomes vulnerable therefor making it exposed to any malicious data hackers are wanting to send through. The data then starts to circulate in the router and ends up attacking the network. The increase in data makes it harder for the network team to find the issue but also harder for them to try debug.

If you do have a networking team, it is recommended they carry out regular maintenance and testing to both the router and network to help prevent such attacks. Alternatively, if you are thinking about data cabling installation you should speak to the team and ask for the correct protection and encryption.

As previously mentioned every router has a router table; it allows users to transfer and receive information. Router poisoning often happens when the router tables routine is disrupted. Aggressive attacks are achieved as hackers edit the information packets through the router. If you would like to know more information regarding router table posioning we recommend taking a read of Techopedia.

A hit and run attack is much like those you have on the road, the attacker will hit the router or network once and will not return once done. Sometimes these are merely used to make a point to the owner or business, however, can still have a dramatic effect on the way things run. Alternatively, hackers will use them as a test hack; this often implies that malicious data is sent through code rather than information packets. If the attacker fails on their attempt they are more likely to leave this attack, however, may still come back to try again, so it is always wise to ensure your router and network is protected at all times.

Unlike any of the other attacks we have previously mentioned hit and run attacks are easier to spot. Your router is more likely to show unusual activity in comparison to its usual routine. There is only one benefit to this attack, it will allow your team of networking professionals to see where they may be a break in security which will allow them to fix it in a swift manor. 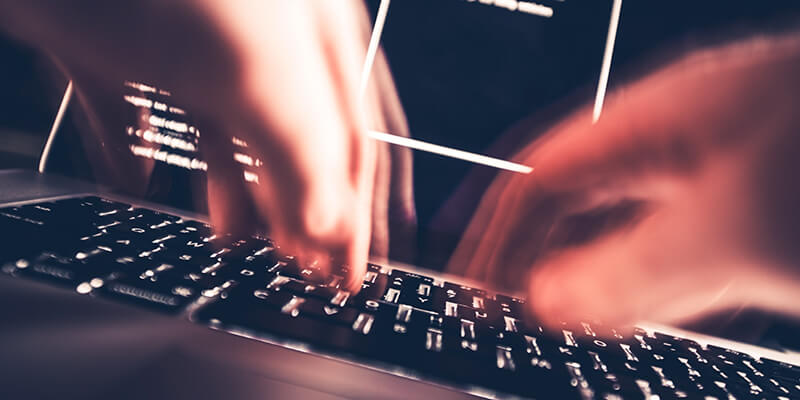 Persistent attacks work in a very similar way to hit and runs however as the name may suggest they are more persistent. So the attacker will send harmful or malicious information through code until the attacker has achieved their end goal. The main aim of a persistent attack is to expose the vulnerabilities of the business, more often than not attackers will use this to gain information they can leak.

Why keep on top of security

Through this article, we have discussed the many ways your business router and the network can come under attack. It is vital you stay on top of security to prevent an attacker from entering your systems. One of the main ways you can do this is by encrypting any information stored on the network. We recommend reading Life Hackers article on Do I really need to encrypt every file on my computer. Alternatively, you can look at getting a professional networking engineer to take a look at your router. Keeping your business safe on the internet is paramount, even more so if you collect and store personal information of clients and customers.

After a very busy few weeks Puffin are delighted to welcome Stuart Chris Brett and Juma...

We are delighted to welcome Juma to the team as our newest Installation Engineer We are s...

We are delighted to welcome our new Senior Installation Engineer Brett to the company...

We are excited to welcome our new Senior Installation Engineer Chris to the company Chris...

Speak to Our Team Regarding Your Requirements

Our team of experts can help you with all of your cabling and IT infrastructure needs.